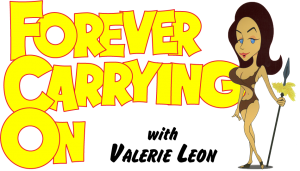 tionate, illustrated tribute to six of the leading members of the Carry On team by Valerie Leon, seven-times Carry On star, twice Bond Girl, Hammer Horror icon and sparring partner for everyone from Peter Sellers to Frankie Howerd.

This first public presentation of Forever Carrying On is proudly hosted by Robert Ross as part of his popular series ‘In Conversation With…’ which has just moved from the Museum of Comedy to the Leicester Square Theatre Lounge. Robert Ross has worked with and written about everyone and everything from the Carry Ons and Monty Python to Last ofthe Summer Wine andThe League of Gentlemen.

After the tribute Valerie and Robert will Carry On in conversation and both will be taking questions from the audience. 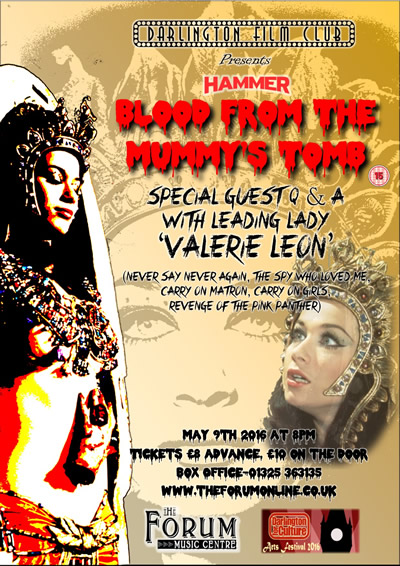 Valerie will be at The Darlington Film Club on Monday May 9th 2016.

Film Club is very proud to officially announce and release the Blood From The Mummy’s Tomb poster when the British legend Valerie Leon will be attending for a Q&A after the film.

Age Restrictions: 15+ (Under 18’s must be accompanied by an adult)

For any further information regarding this event please email darlingtonfilmclub@gmail.com 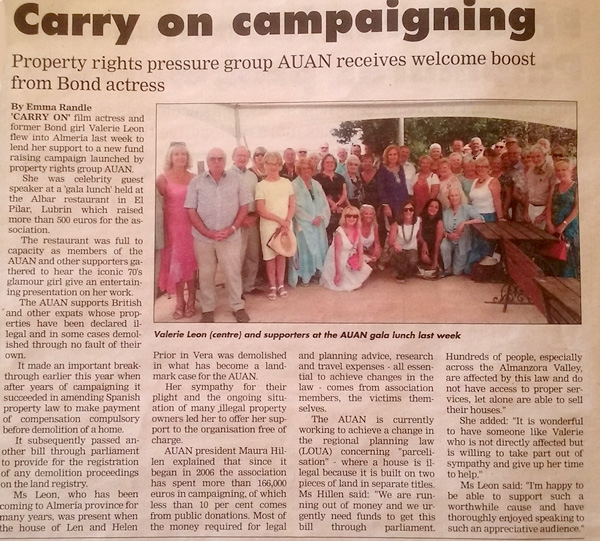 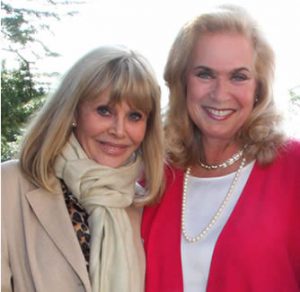 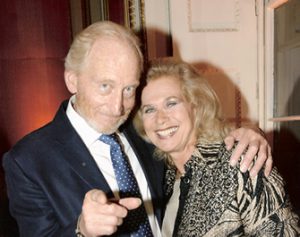 Valerie and Charles Dance at the premiere party of “Everything or Nothing: The Untold Story of 007.(2012 ) 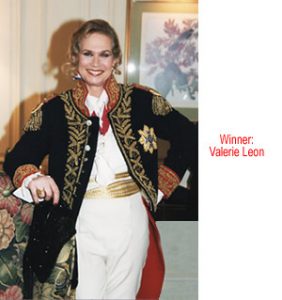 Valerie, winner of the Best Costume Prize at the War and Peace Ball held annually at the Dorchester Hotel, London. 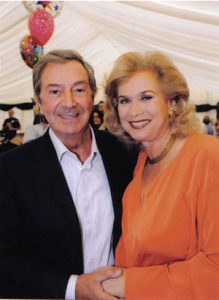 Valerie and Des O’Connor at the annual Childrens Charity party in Battersea Park 2008. 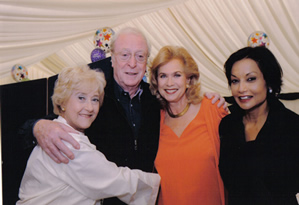 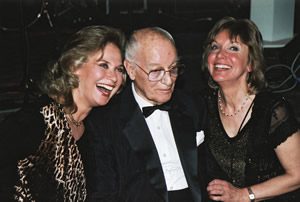 Valerie and Jacki Piper with the late Peter Rogers, Producer of all
the CarryOn Films. 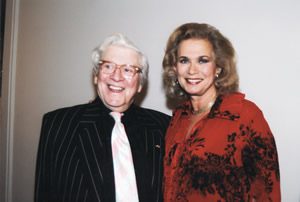 Taken at a celebratory lunch for the television show “Dads Army”
Valerie with one of the writers Jimmy Perry.

What will be signed?

All photos will be personally autographed to you by Valerie with her signature on receipt of your order.

Can I have my item made out to a name or add a custom message?

Yes. You can specify your requirements in a box during checkout.

How much is shipping?

Some of the thumbnails have a logo or copyright protected on them - are they on the final pictures I will be sent?