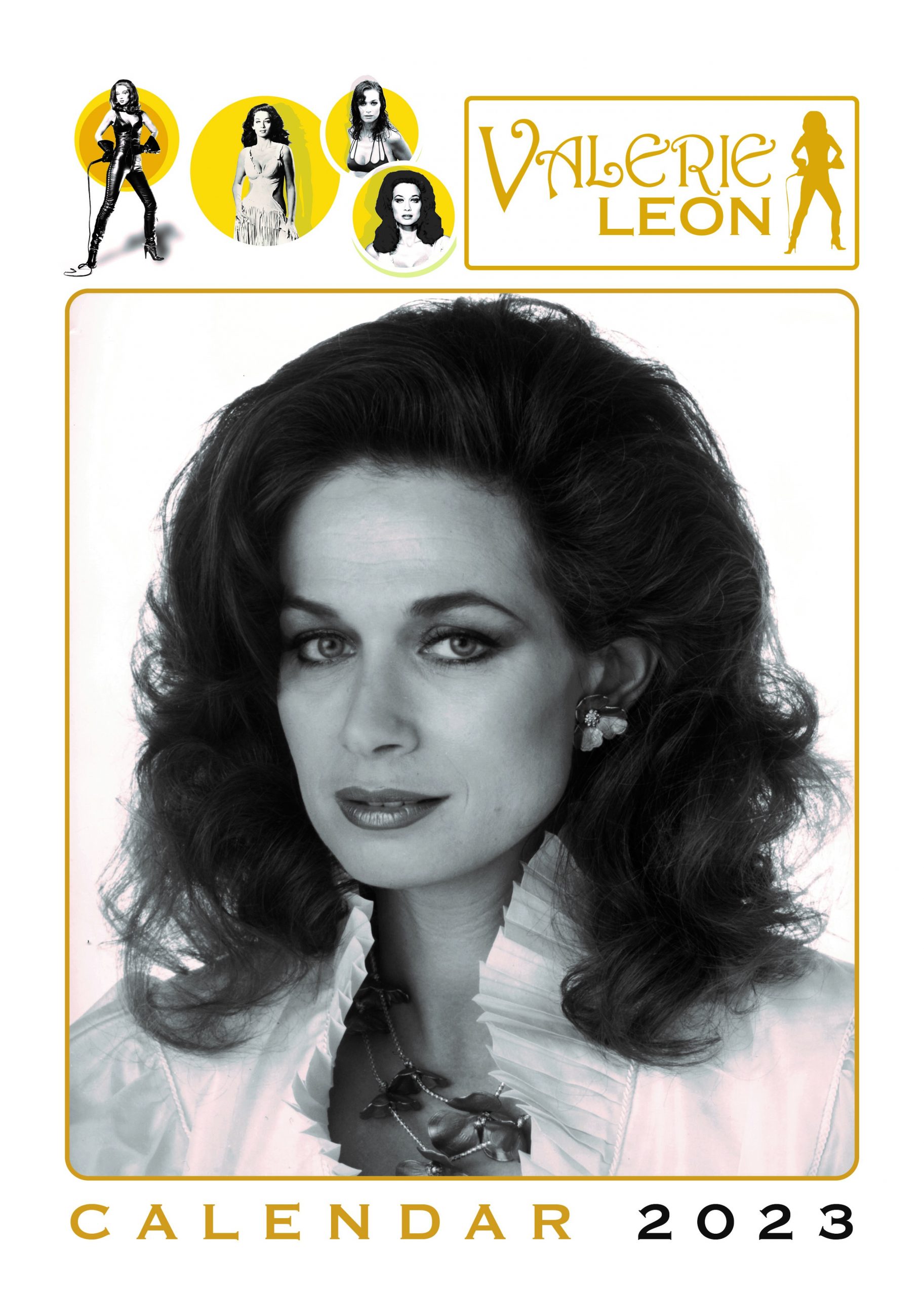 A Message from Valerie 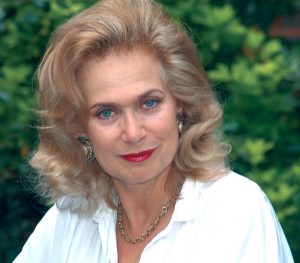 I am touched and flattered to receive so many letters from fans around the world.

My activities include Films, Television, Guest Appearances, travelling and performing my one woman show ‘Up Front with Valerie Leon’.  I appeared in two short films, Gas which is based on an early Hitchcock story and A Neutral Corner a 13 minute surreal and dreamlike insight into the subconscious of a comatose boxer . Both these films were directed by promising young female directors, Sylvie Bolioli and Emily Greenwood. These films were presented in a number of international short film festivals with great success. I was delighted to see that in one festival both were competing against each other for the top prize! A Neutral Corner, has so far received 17 official selections and was the winner of the prestigious Best Short Film award in the Kodak Short Film Competition. 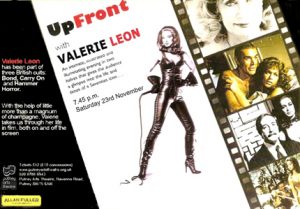 I enjoy making guest appearances at film conventions not only in the UK but all over the World including Los Angeles. . My illustrated one-woman presentation, Up Front with Valerie Leon, has included British venues such as Jermyn Street Theatre, Putney Arts Theatre, Leicester Square Studio Theatre, The Phoenix Arts Theatre Club and Crazy Coqs at Brasserie Zedel near Piccadilly Circus. Talking about my career has given me as much pleasure as it appears to have given members of the audience. I am touched to see fans arriving from all over the country to support me and really enjoyed meeting them after the shows. This new departure in my career also gives me a great opportunity to visit new places.

‘….Valerie gave us an insight into her long and varied career …and we realised why she still tops the bill as one of UK’s most glamorous and articulate thespians’ – Encore Magazine.

What will be signed?

All photos will be personally autographed to you by Valerie with her signature on receipt of your order.

Can I have my item made out to a name or add a custom message?

Yes. You can specify your requirements in a box during checkout.

How much is shipping?

Some of the thumbnails have a logo or copyright protected on them - are they on the final pictures I will be sent?